>the practice >the team >vision & values >how we facilitate

Saladin is valued by clients and peers alike for his judgement, insight, and ability to assess complex problems and find practical and efficient solutions to these.

He has over 20 years of legal, regulatory, policy, and academic experience spanning the United States and the UAE.

While practicing in Washington, DC, Saladin advised the UAE Embassy on an array of legal issues affecting UAE visitors and students, and successfully negotiated on their behalf with the Department of Homeland Security, the Federal Bureau of Investigation, the Department of Justice, and with various attorneys general, prosecutors, and governmental departments throughout the country.  Additionally, his practice saw Saladin engaged in commercial litigation, and was awarded a number of summary judgement motions on behalf of his clients, as well as voluntary dismissals by opposing counsel.

In the UAE, he advised the Governments of Dubai and Sharjah on their strata laws and regulations, which were eventually ratified by the respective Emirates in their laws and contracts.  He further advised Nakheel PJSC on its potential REIT, valued at $2.7 billion, which culminated in the preparation of a draft decree that was eventually issued, creating a government regulator for the assessment of service charges for master communities and buildings.  Saladin devised commercial leasing and branding strategies which transformed a number of the major malls of Dubai into revenue-generating assets.

Saladin is the author of a number of scholarly and trade articles, including those related to: UAE healthcare, medical regulation, and pharmaceutical IP; UAE litigation practice; the relation of good governance and transparency in development; the role of the World Bank and NGOs in participatory development; and the effect of students’ perceptions in academic integrity violations.

Natively fluent in both English and Arabic, Saladin bridges barriers between various business cultures while feeling equally comfortable operating in any of them. 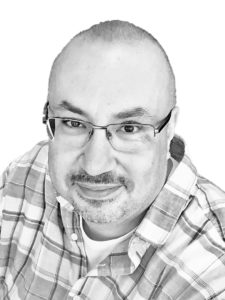 selection of organisations we work with: 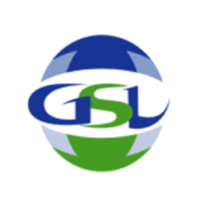 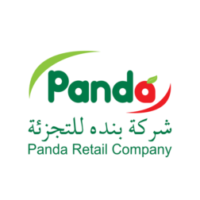 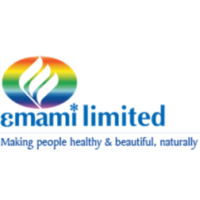 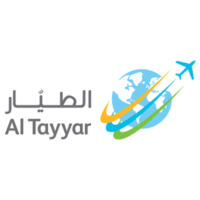 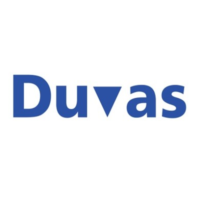 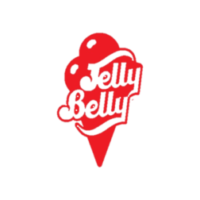 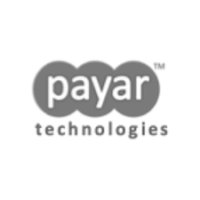 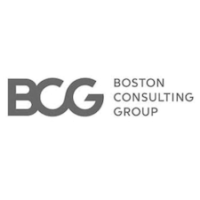 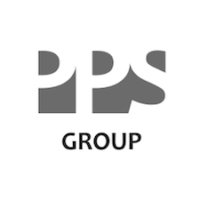 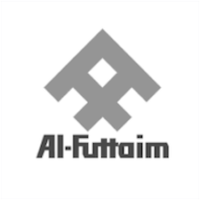 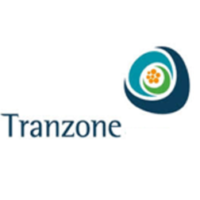 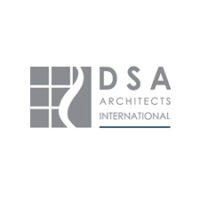